TRADITIONAL CLOTHING OF THE HUNGARIAN COMMUNITIES OF VOJVODINA

The exhibition is based on the book published in 2001 by Raj Rozália, Nagy István, as well as with the cooperation of Thurzó Lajos Public Cultural Center. The aim of the photo series is to present the traditional folk-peasant clothing and its characteristics that can still be found in the Hungarian inhabited communities of our region.

The clothing presented were borrowed from villagers and traditional-preserving communities. We would like to extend our thanks to all the people who helped us getting the costumes:

Published by Népkör Hungarian Cultural Center on the occasion of its 150th anniversary.

Compiled and edited by: Szécsi Viktória and Pintér Krisztián 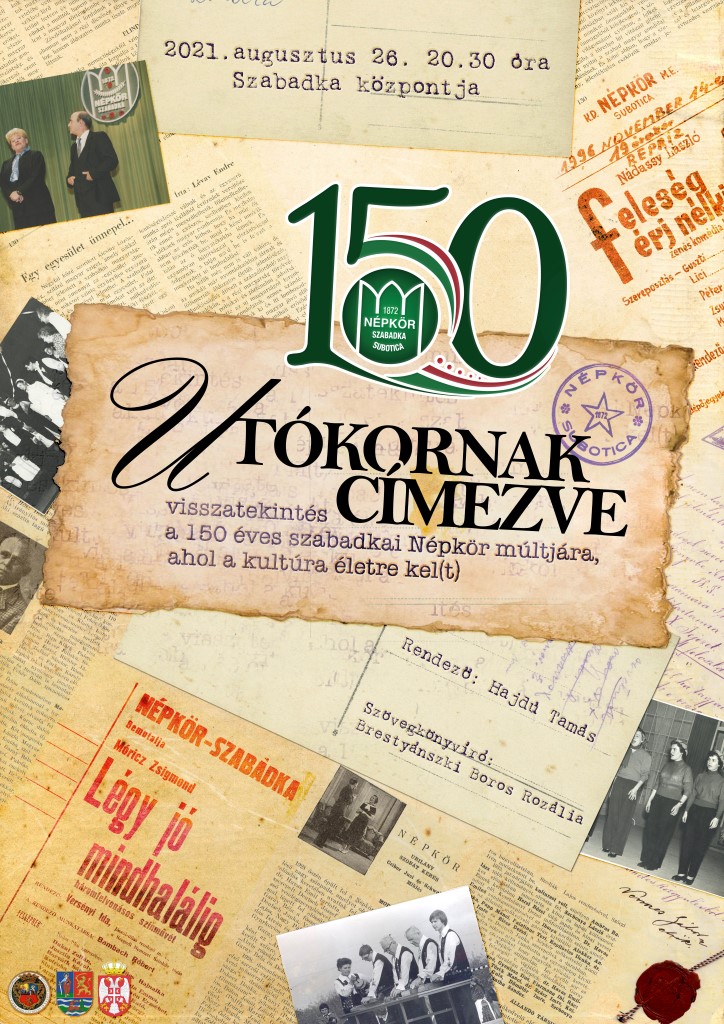