The ensemble was founded by the Honored Art Worker of the Russian Federation, Mr. Feodor Mochalov, The Group was founded in 1957 in Voronezh, big industrial city situated at the crossing of different cultural traditions at 500 kms to the south of Moscow.

Being created 50 years ago and united in a big group consisting of the students of professional & technical schools, and the Universities, and the young workers, the ensemble has passed a remarkable way of creative formation becoming a propagandist of the Russian national creative work. For these years, thousands of young men and girls have received a moral-aesthetic education in the ensemble and joined to national art. Ensemble’ concert programs are versatile.

and the Honored Artist of the Russian Federation, Mr. Alexander Shostak – the first ensemble art director and choreographer of dances that later on have become a «gold fund» of the group and have given it a big name and have determined it’s creative worth. 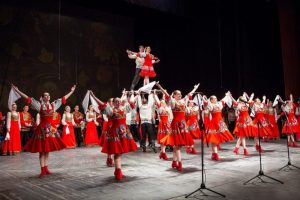 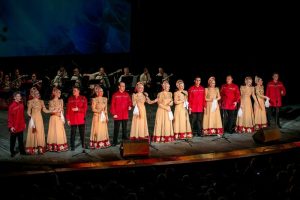 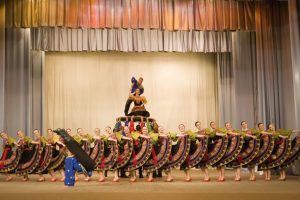 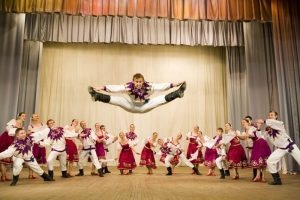 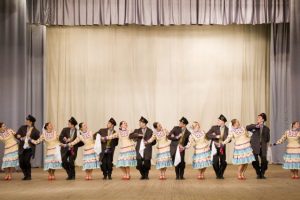 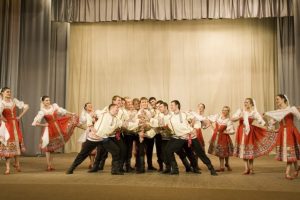 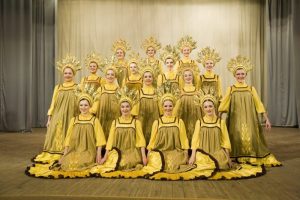 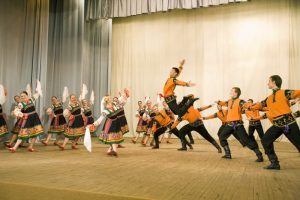 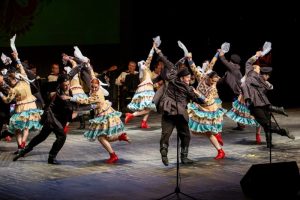 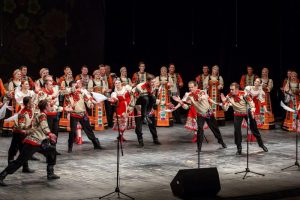 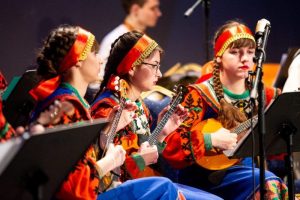 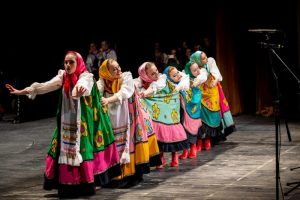