HERCZKU ÁGNES AND THE BAND

Their latest album, Kamara (Chamber), was released in late 2019. You can find the most beautiful music from the Carpathian Basin and the Balkans in the treasure-Chamber of the Herczku Ágnes-Nikola Parov duet, from which Hungarian, Slovak, Croatian and Bulgarian melodies were drawn. A more than usual colorful world of music, a touching Bulgarian and Hungarian ballad, a playful bilingual cricket wedding – just a taste of the chamber of music from the album released by the Fonó Budai Music House. 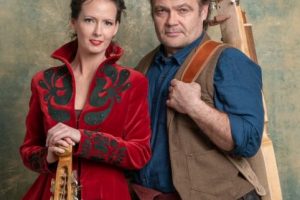 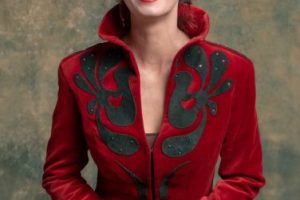 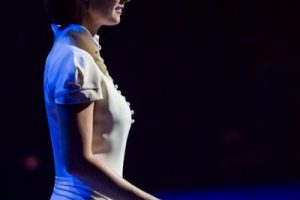 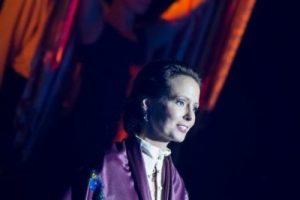 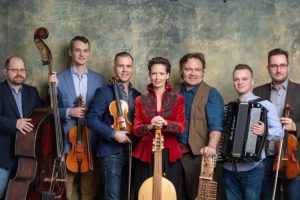